The hotel we’re talking about is Marufukuro, a new place to stay in the former headquarters of gaming giant Nintendo.

That’s right – the hotel sits on hallowed ground for gamers, as it’s the same place Nintendo was founded by Fusajiro Yamauchi, as Nintendo Koppai, in 1889. The building itself dates back to 1933, when the company changed its name to Yamauchi. Nintendo and began to focus on manufacturing and selling hanafuda (Japanese playing cards) to specialize in Western-style playing cards, long known as “karuta” – from the Portuguese “carta” – and widely known as “toranpu” in the late 19th century.

This is why the words “toranpu” (“トランプ”, written from left to right, according to Western conventions) and “karuta” (“かるた”, written from right to left, Japanese style) can be seen on a plate outside the building.

▼ The name 山内任天堂 “Yamauchi Nintendo” also appears on the plate.

As the business grew, the company created a new distribution company called Marufuku to help sell the playing cards on a larger scale. This is where the new on-site hotel, Marufukuro, gets its name, with the “ro” at the end used to denote an expensive building or stately mansion. 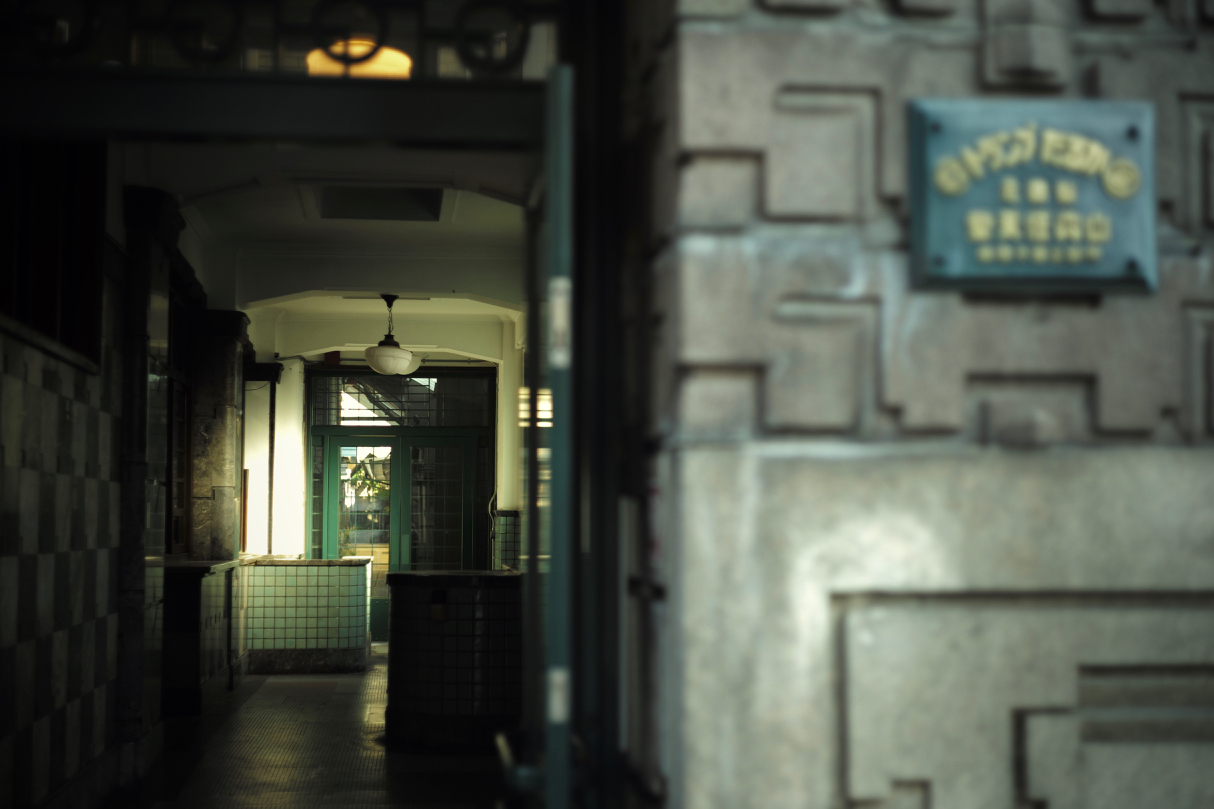 As the company became even more successful, it eventually moved its headquarters to larger premises in 1959, by which time the company had changed its name again to Nintendo Playing Card Company. Since the move, the former headquarters has remained vacant until Plan Do See, a Tokyo company specializing in the renovation of historic buildings, stepped in to transform it into a hotel.

World-renowned architect Tadao Ando also stepped in to oversee the design of the hotel, adding a newly constructed annex to the existing building.

The new hotel, which is due to open on April 1, contains a total of 18 rooms, including seven suites, with room sizes ranging from 33 to 79 square meters (355 to 850 square feet). The rooms are said to have an array of different furnishings so you can discover unusual details on each visit.

▼ A plan before renovation of one of the guest bedrooms, which will retain this original fireplace. 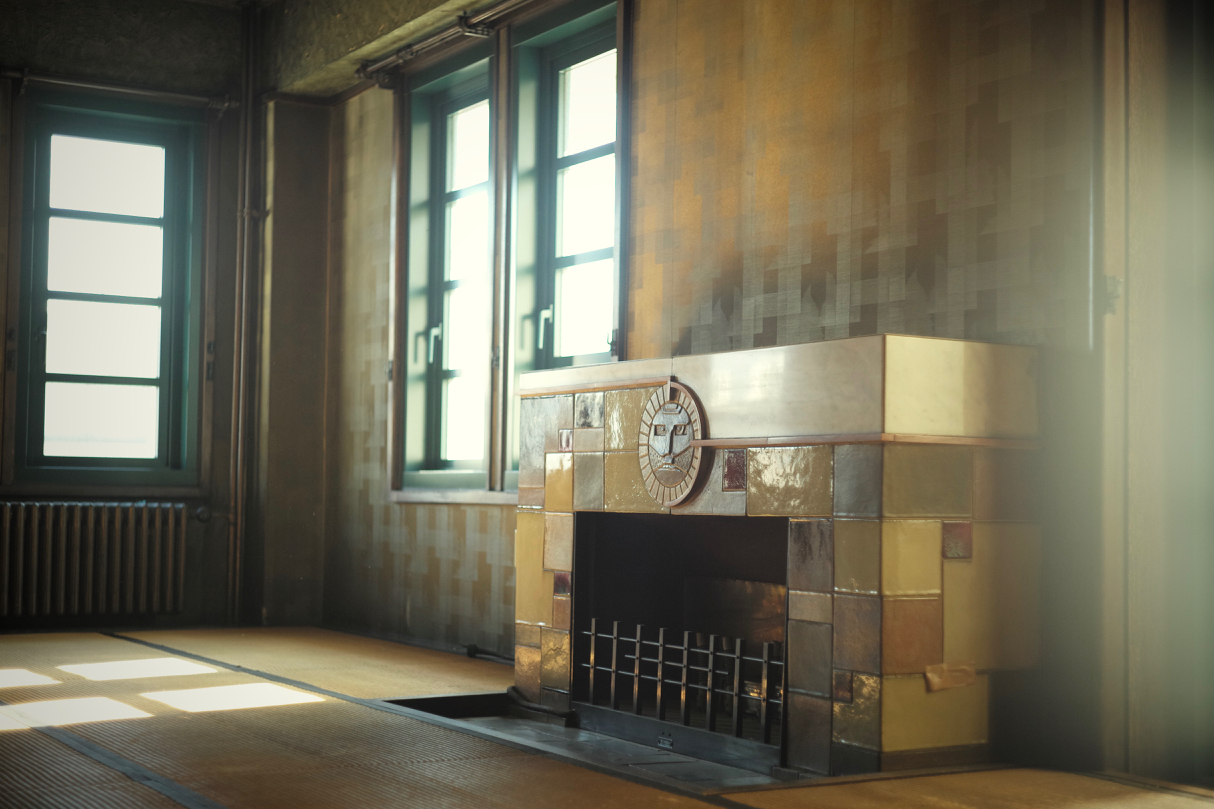 Fans will be happy to experience many of the original features from the building’s heyday, as Nintendo HQ remains in its reincarnation as a hotel, including the old-school exterior. 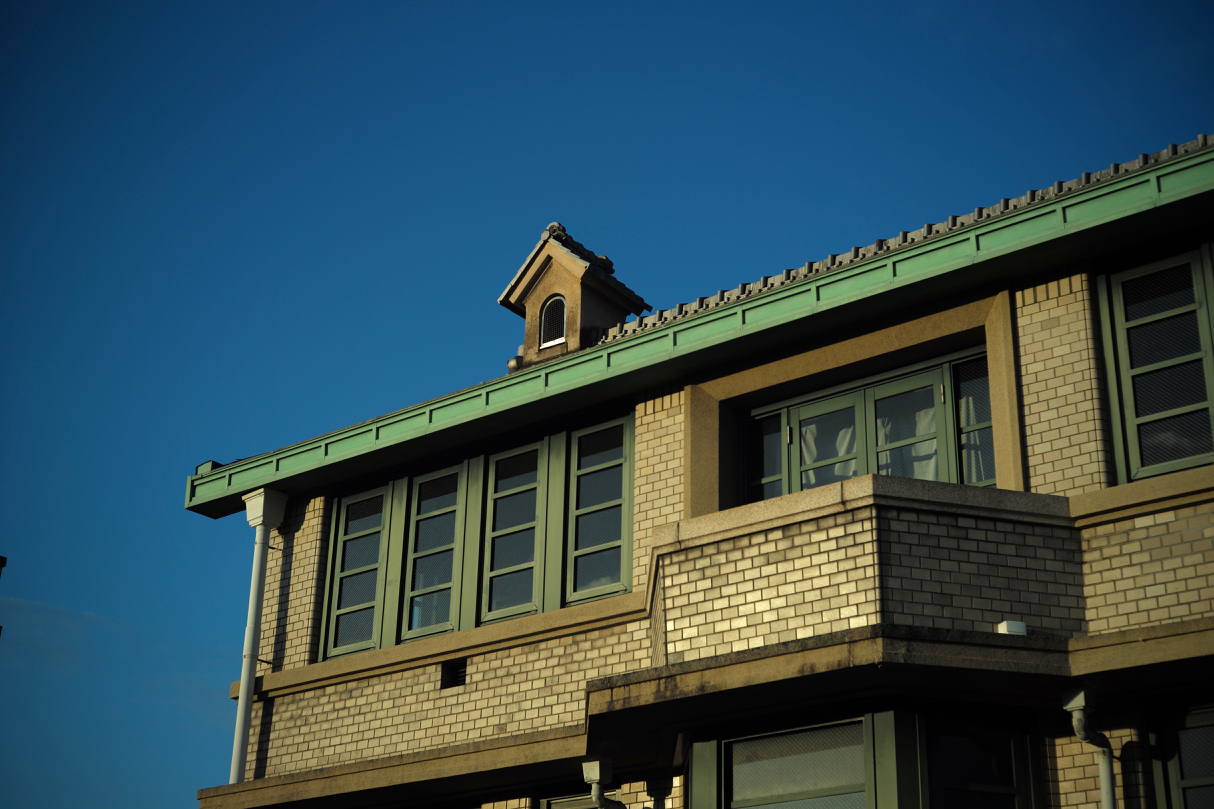 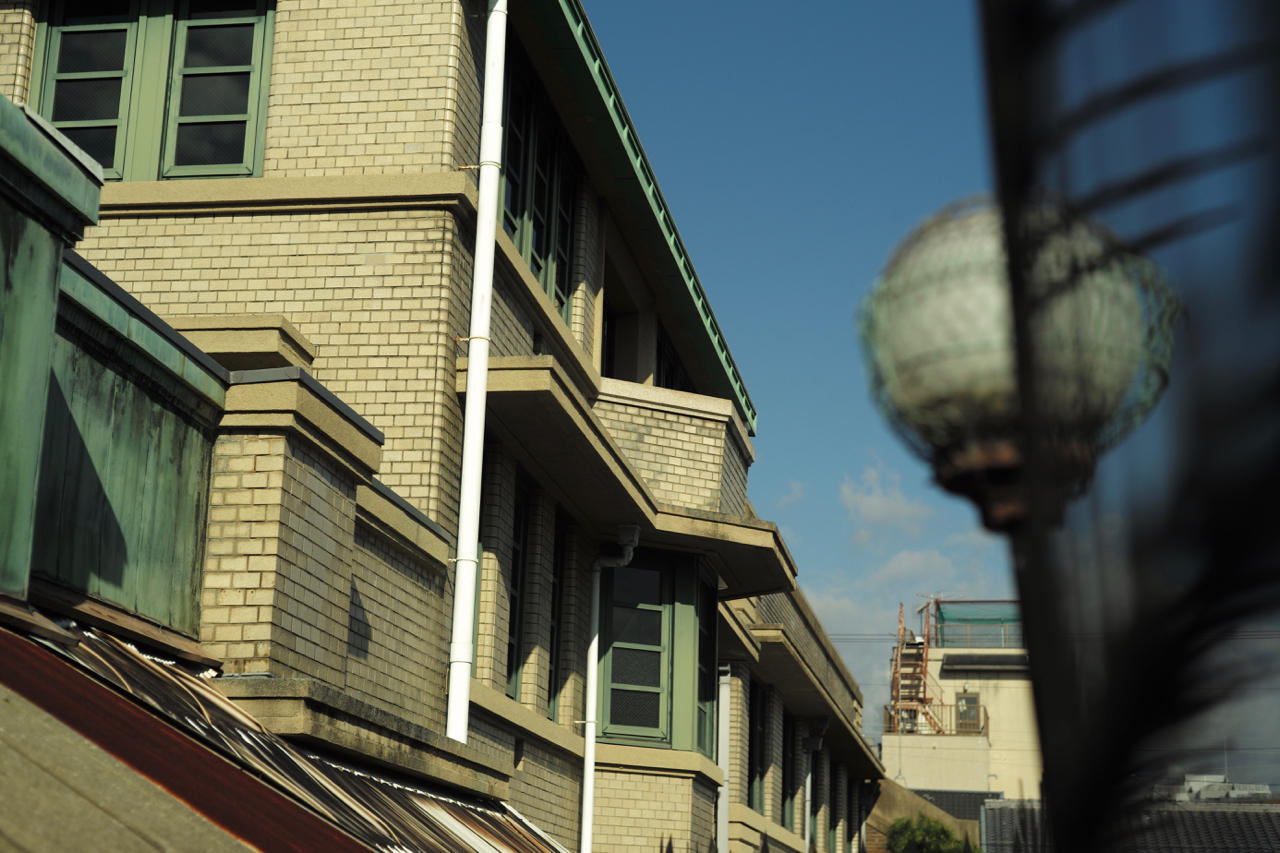 The Marufuku brand logo – which consists of the kanji for “luck” enclosed in a “maru” (circle) to symbolize “endless” – also appears on the reinforced concrete exterior, as well as on a iron.

▼ If you look closely at the middle row, you can see some of the designs originally used on the company’s early playing cards. 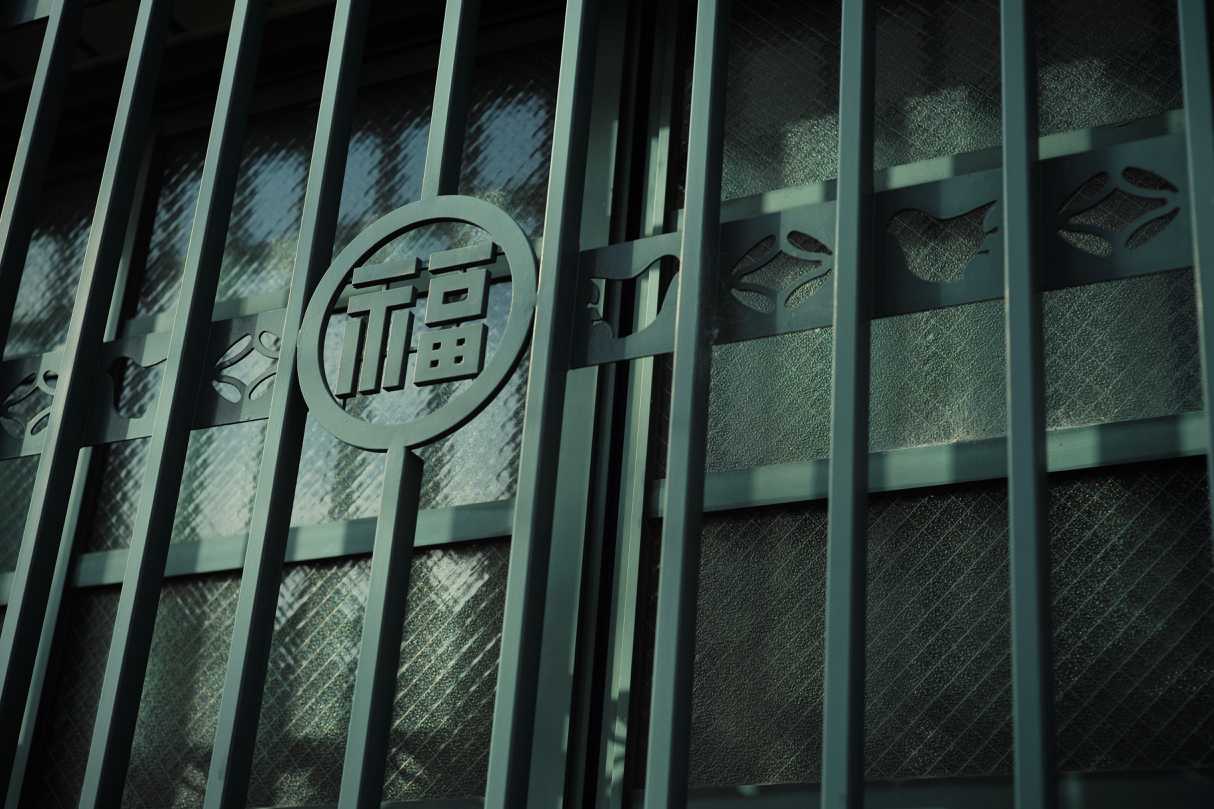 The hotel retains the building’s original amenities while giving them a modern update, capturing a retro charm reminiscent of a pre-war and pre-Switch era. 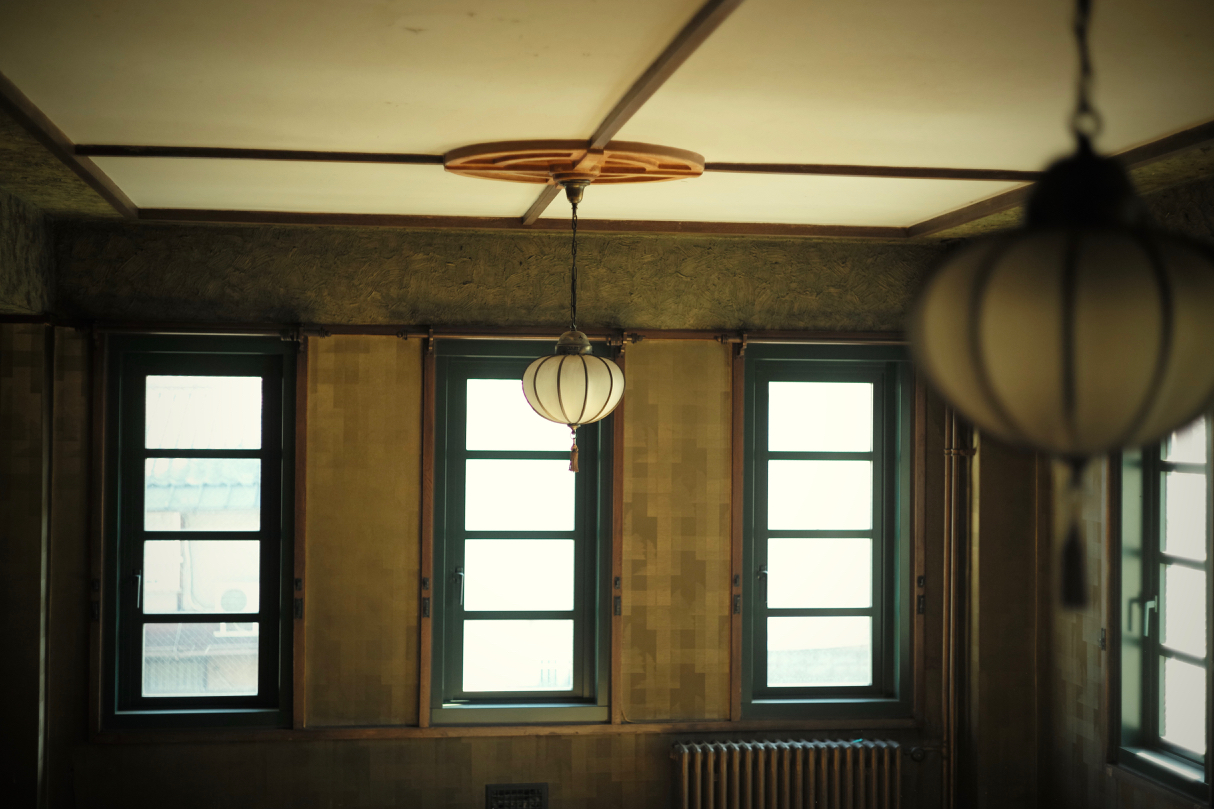 While the building retains many of its old-school details, it also has modern features throughout, and guests can choose to stay in renovated rooms in the old building or the new wing. The hotel is also home to a restaurant, bar, gym and spa, so you can enjoy all modern comforts while breathing in the history of Japan’s gaming past.

Stays don’t come cheap, however, with all-inclusive packages including dinner, breakfast, minibar, drinks, and light meals in the lounge priced at around 100,000 yen per night for two people.

Reservations opened on January 20, via the official website website and booking sites like Ikyu. Despite the high prices, demand seems to be high, as a number of dates have already sold out.

The hotel, located in a quiet but convenient location between the Kamo and Takase rivers, is meant to be a place where you can “soar into your own freedom where exclusive experiences await” – a concept that seems straight out of the hotel. Nintendo gamebook.

— Tokyo Disneyland Hotel is about to delight guests with new character-themed rooms!