Rim Nakamura’s hopes of becoming Japan’s first X Games BMX Park champion got off to a good start as he finished first in Friday’s qualifying.

On the first of three days at Zozo Marine Stadium in Chiba, east of Tokyo, Nakamura, who finished fifth in the men’s competition at the Tokyo Olympics last summer, will be joined in the final on Saturday by Olympic champion Logan Martin from Australia and six others.

“My current level is much higher than during the Olympics, so it all depends on whether I can give my best. I made mistakes today, so I want to fix them and win everything tomorrow.”

The final will take place on Saturday afternoon.

“I was aiming to get some good height in my tricks today. If I can get a bit more while still maintaining the same quality, that would be my ideal,” Nakamura said. 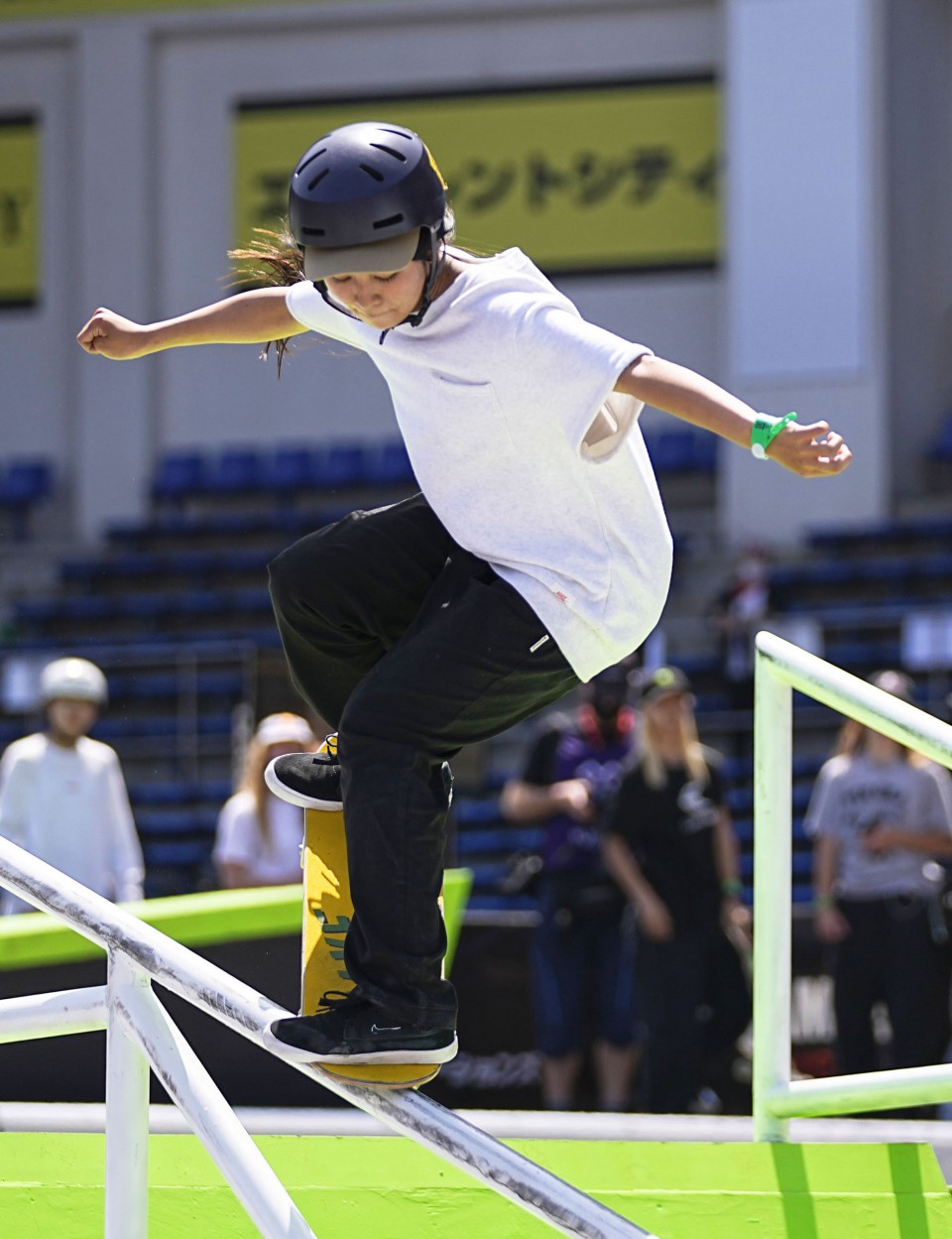 “I’m surprised,” said Oda, who is keen to make up for lost time after failing to qualify for the Tokyo Olympics.

“It was frustrating to watch (the Olympics) on TV. I want to beat everyone and become the first Japanese champion.”