It’s official: Club Med is once again trying to conquer the North American ski market, with the opening, Friday, December 3, of its first all-inclusive club in Charlevoix, Quebec. The new hotel offers 302 rooms, spread over 41,000 square meters and eight floors. Currently owning 11 winter sports villages in France, two in Italy, one in Switzerland, two in China and two in Japan, Club Med had already tried out in the United States, in 1981, at Copper Mountain and in 2000 in Crested Butte, Colorado, before selling these complexes to reinvest the money in the business.

Under the leadership of Henri Giscard d’Estaing, Chairman and CEO of Club Med since 2002, the company has decided to focus on high-end products by reducing the number of villages and focusing on the renovation of certain of them and the construction of four or five trident -villages, depending on the specific range classification of the group.

The establishment of Club Med in Quebec-Charlevoix was a long process that began ten years ago. “We have invested $ 130 million in this project, a symbol of our perseverance in developing tourism in this essential destination for nature lovers and athletes, and also a symbol of a strong relationship with Canadians that we want to build on. the long term. , explains Henri Giscard d’Estaing.

An economic stake for the region

The Club is located in Petite-Rivière Saint-François, in the Massif de Charlevoix, about an hour and a half northeast of Quebec, on the edge of the St. Lawrence River. Since 2002, Le Massif has belonged to Daniel Gauthier, co-founder of Cirque du Soleil, who does a lot of work for tourism in the region: “When I left Cirque du Soleil, I said that Cirque allowed me to travel and to discover the world, but now what I want is to allow Charlevoix to be discovered by the world. This region has enormous wealth and potential. 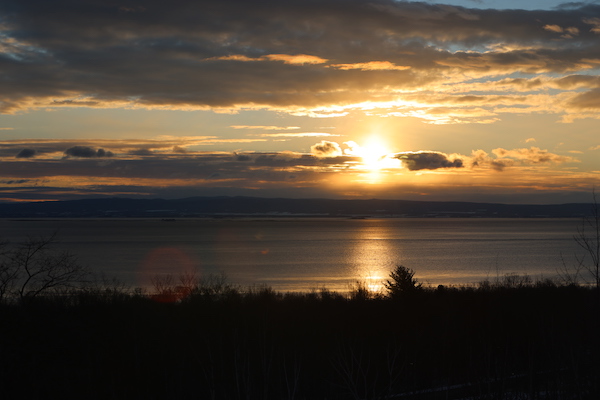 And the stakes are high for this region little known to Canadians and foreign tourists: Club Med does not intend to limit itself to the ski season alone, but to offer activities that will make the Charlevoix massif attractive all year round. . As Quebec Premier François Legault points out: “In the fall, we have magnificent colors and landscapes, while summer is the season for whales and spring is the season for the maple syrup harvest. . Hiking and mountain biking are replacing winter activities. Having activities all year round, even outside of peak ski season, will ensure year round employment. 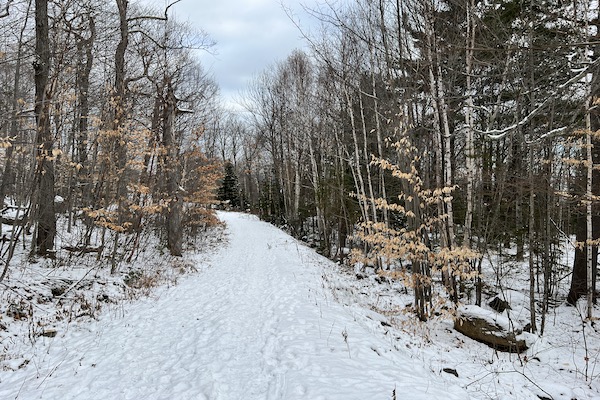 Excursions are also offered to discover the neighboring village of Baie Saint-Paul, which can be reached by taking the train from Charlevoix along the St. Lawrence River, or even to Quebec or Valcartier and its ice hotel.

For the moment, the Club is facing a staff shortage that affects the entire tourism industry: “Out of 350 positions, 200 have been filled by Quebecers, and we still have 5 to 10% to hire,” explains Henri Giscard. d’Estaing. “We have enough staff to run the club, but it’s not optimal. The Club is particularly attractive, with competitive salaries and 75 residences reserved for employees.

This desire to showcase Quebec’s heritage is reflected in the architecture and interior decoration of the building. Built on a hillside, it offers a breathtaking view of the surrounding landscape, the 18-kilometer-wide St. Lawrence River and the mountain.

It also incorporates many reminders of local traditions, such as Quebec-style terraces in the bedrooms, a facade imitating wood, or the quilt, a traditional patchwork quilt, which decorates the reception area. The architecture and interior design were entrusted to Lemaymichaud, a Quebec firm. “The mandate entrusted to our firm was clear: to put Quebec at the forefront and to make discover to an international clientele the beauty of the river and of Charlevoix”, explains Alexi Lemay, the architect. 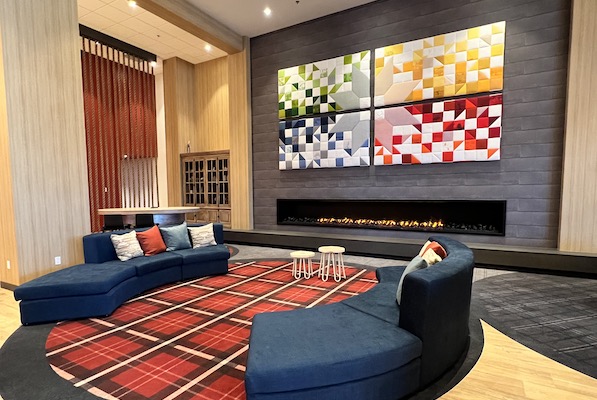 In the kitchen too, Quebec is in the spotlight in the Club’s restaurants: 80% of the products used come from Canada, 30% of which are sourced within a radius of 100 km. Local cold cuts and cheeses, venison tartare, tomato wine and maple syrup ice cream can be found in the hotel’s various restaurants. 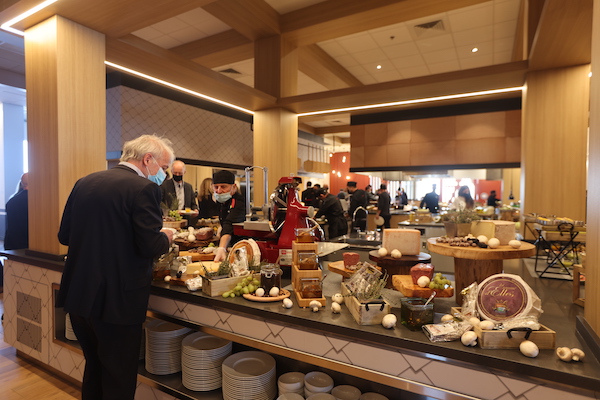 With its all-inclusive packages, Club Med offers a unique package to its ski enthusiasts: accommodation, catering, drinks, ski equipment, snowboard or snowshoes, lessons given by ESF instructors, ski lifts, all included in the package. a single price. Families with children can also take advantage of these packages with ski lessons offered from 4 years old. “Often, a ski holiday is more of a ‘move’ than a real moment of relaxation because you have to think about booking lessons, picking up or renting equipment, …”, explains Carolyne Doyon, CEO of Club Med North America. North. 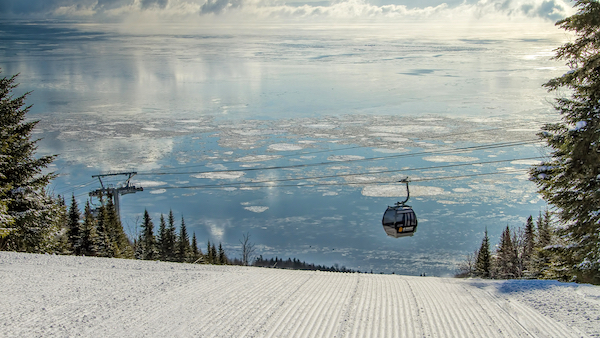 “The Club Med package removes this charge for parents, who can enjoy their stay as much as their children. 7.5 km long toboggan hill. Sleigh rides, ice fishing, gourmet hikes and snowshoeing complete the list of winter activities. 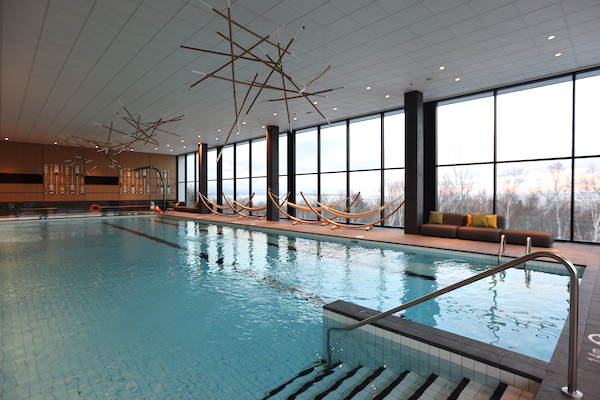 A large heated swimming pool, a jacuzzi, a spa, two gyms and a yoga area allow you to relax after a day on the slopes or hiking trails. The cost of a stay reflects the hotel’s gold standard: the introductory price for a departure now starts at $ 160 per person, per night, with no transportation to the club. For a week for two adults and two children in February, the site shows us a price of $ 15,000.

For the holidays, reservations seem to bode well: “The Club is full! Henri Giscard d’Estaing, CEO of Club Med, proudly announced. “Our Canadian and American customers have responded, and Europeans and Brazilians should follow soon. “

But there is no way Club Med is resting on its laurels: another Club Med, located in Snow Basin, Utah, should open in 2024.

Translated from the original article by Hélène Labriet-Gross which was first published on French Morning on December 6, 2021.