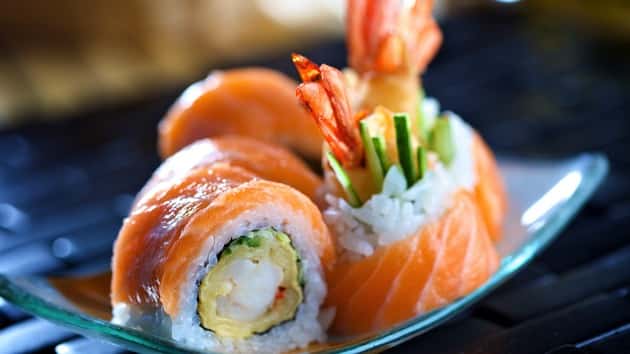 The owner of Japanese restaurant Hana in Rohnert Park has died. Chef Kenichi “Ken” Tominaga died at the age of 61 last Monday morning after a brief illness. Tominaga grew up in Tokyo but moved to California after graduation to join the family business, an optical company in Santa Rosa. After the business was sold, Tominaga went to cooking school in Tokyo and later opened the Japanese restaurant Hana in 1990 in the DoubleTree Plaza shopping mall. Later, he partnered with other chefs and entrepreneurs to open other restaurants, including PABU Izakaya in San Francisco and PABU Boston with celebrity chef Michael Mina. Most recently, he partnered at the Matheson with Chef Dustin Valette in Healdsburg. Chief Ken is survived by his mother, wife, two sons and brother.