Celaya (Mexico), May 25: More than a dozen gunmen opened fire on Tuesday in the Mexican town of Celaya, killing 11 people, including eight women and 3 men at a hotel and its two bars.

More than 50 shots were fired in the ambush which lasted less than a minute, police said.

According to the New York Post, the shooting is linked to the cartel war.

Some of the 15 hooded gunmen threw Molotov cocktails into the bars, seriously setting one of the establishments on fire. On social media, graphic photos of the crime scene have emerged showing women huddled in pools of blood between tables and another victim on the sidewalk. 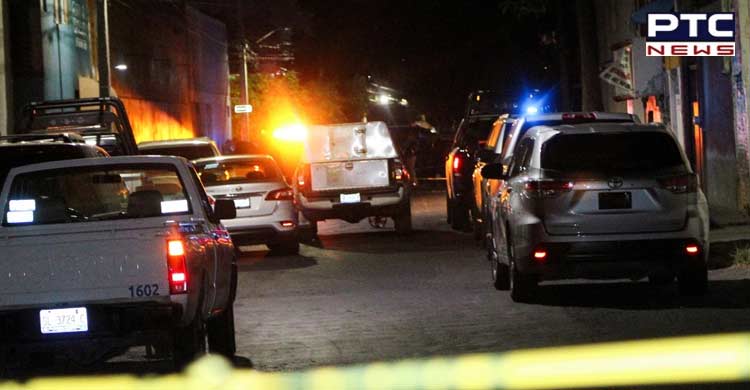 After being shot, seven women and three men were pronounced dead on impact. The eleventh victim, a woman, later died in hospital, according to security and government officials. According to the New York Post, five other people were injured in the shooting.

According to The Associated Press, photos posted on social media suggested the killers belonged to the Santa Rosa de Lima gang apparently accusing the bar owners of supporting the rival Jalisco cartel. 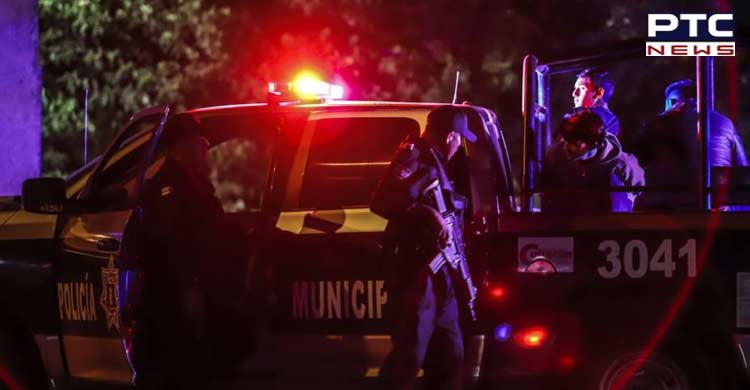 The bloodbath came just hours after three dismembered bodies were found nearby in plastic bags that also contained warning messages left on cardboard.

According to the New York Post, pieces of cardboard with messages “referring to a criminal group” were discovered at the crime scene. The Mexican National Guard and Defense Ministry, along with Guanajuato state security forces, were looking for the gunmen, security officials said. 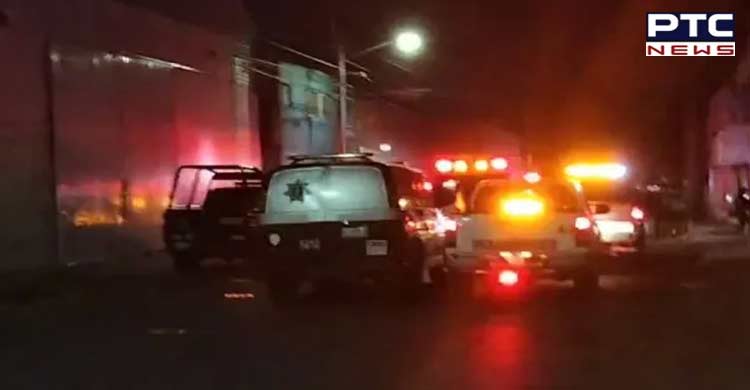 Another shooting in the United States

According to reports, the city of Guanajuato has become one of the most violent areas in Mexico in recent years as drug gangs fight for control.